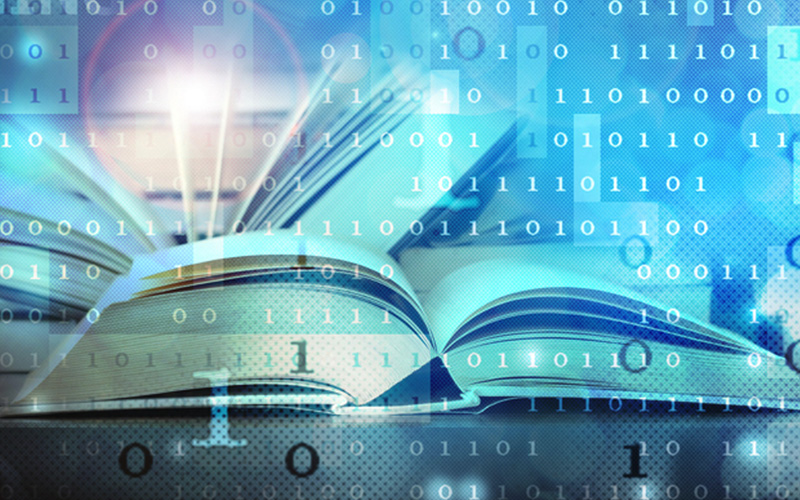 Those who are acquainted with Robert Holmes know that he is an avid reader.

He is passionate about urban growth, animated resort communities, well being, relationship building and trends in business that are likely to affect fellow developers. As a connector, Robert shares his discoveries with the people around him. Here are recommendations – Robert’s Top Twelve Reads (And View). 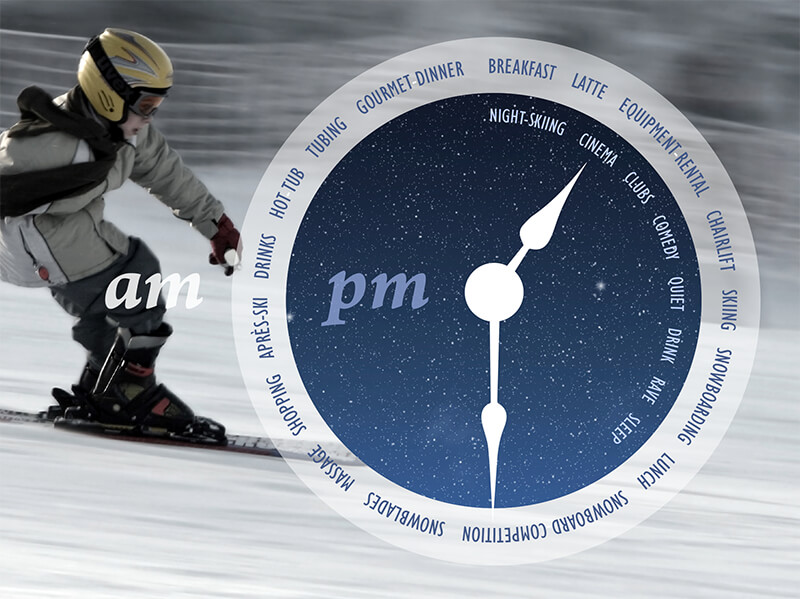 The Experience Clock is a planning tool that has proven to be highly useful in designing successful communities, be it a small, village-like neighborhood or a massive destination resort.

THG was engaged by the City of Des Moines to conduct a second phase of analysis for its Marina site. Our team, which also included The Concord Group and Skylab Architecture, assessed the market and financial feasibility of early phase development at the Marina site, including the potential for development of publicly-accessible stairs that would connect the Marina to downtown Des Moines. Building on our first phase of work from 2017, we updated our market analysis, engaged with key stakeholders (including walking tours with City Councilors and members of the development community), developed concept plans for the stairs, performed financial analysis on various development scenarios, and identified a strategy for early-phase development.

This piece explores Envisioning, the art of projecting the future to imagine how an entire place will look, feel, and behave for all those who come in contact with it over the years.

A piece on the restoration and transformation of South Lake Union’s Cascade Park, a venture between Harbor Properties, Inc., Vulcan Real Estate, PEMCO Insurance, and The City of Seattle Parks Department.

Lessons Learned is a useful piece to learn more about counter-intuitive lessons we learned for mixed use development.

While Harbor Steps was developed several years ago, it remains one of the largest residential projects in the Puget Sound. Read the full article on the leasing strategy behind Harbor Steps:

The Rule of Three

"The Rule of Three" is a useful tool in assessing a real estate project opportunity. In the beginning of Intrawest USA, we collaborated with Chris Leinberger and Marta Borsanyi, Robert Charles Lesser & Co, on business plan and strategies. One of the ‘tools’ we included in our planning was simple and effective – The Rule of Three. You may find it helpful as well.

Using stories to sell real estate is something to consider.

The Newmark case study highlights how the building’s developer (Intrawest) managed Risk in this project and how important this became as unforeseen circumstances triggered a series of events that could have seriously impacted the financial underpinnings of the company.

Follow link below to view an informative piece on the four types of real estate models.

The Answer's in the Question

Vancouver-based Phil Scott authored this piece for a University of British Columbia class on the role of questions in leadership. With his permission I have included it here.

High-performing leaders are inherently curious and use questions to more fully understand issues and to lead their companies. Leaders listen well, which provides the basis for great questions. Early in my career I saw this skill in action. If I asked a question of Mohammed Faris, the co-founder of Intrawest, he’d take an unnervingly long time to answer me. I remember those periods of protracted silence well. I then came to realize this pause was because he had listened intently to me and used those 10-15 second of silence in order to give me a truly thoughtful answer rather than the typical snap response. And the answer was almost always followed by his own deeply insightful question. It was an example of silence being golden, meaning, ”silence is the element in which great things fashion themselves together; that at length they may emerge, full-formed and majestic, into the daylight of being” (a quote by Thomas Carlyle, 1831).

Learn more about what Phil had to say about questions and leadership:

THG and Storysmithing were retained to engage Mammoth political and business leaders on how to deal with Mammoth Lakes, CA defaulting on its obligations with a developer and loss of a major court case. This resulted in dire financial conditions for the Town and impacted how developers and investors would view the community and its largest employer Mammoth Mountain Ski Area. Robert Holmes, THG, was with Intrawest when the resort was initially purchased and village developed and Paul Smith, Storysmithing, did the envisioning for the resort so both were ideally suited to assist in this effort.

After a series of meetings, it was decided to take this issue head on at the ULI meeting being held in Denver.

What follows is the material that was used at the combined Resort Council meetings and the summary comments from the presenters, which included Mayor and Mayor Pro Tem Mammoth Lakes, the CEO of Mammoth Mountain Ski Area, and a developer with a major Mammoth Lakes project. Robert Holmes acted as moderator of the panel.

As follow up to the meeting, an article was authored and published in the Urban Land Institute monthly magazine and on line.